Dr. Iva Vukušić is an Assistant Professor in International History at Utrecht University, and a Visiting Research Fellow at the Department of War Studies, King’s College London. She is a historian and a genocide scholar, and her work is on irregular armed groups, genocide, mass violence and transitional justice, especially criminal accountability. Before coming to The Hague in 2009, she spent three years in Sarajevo, where she worked as a researcher and analyst at the Special Department for War Crimes at the Office of the Prosecutor. She is a frequent contributor in public debates and has been interviewed for the New York Times, the Guardian, Le Monde, Der Spiegel, de Volkskrant, the BBC, etc. Her first book Serbian Paramilitaries and the Breakup of Yugoslavia: State Connections and Patterns of Violence was published in September 2022 in the Contemporary Security Studies at Routledge. Iva is also one of three editors of the new CEU Press series “Perpetrators of Organized Violence: Eastern, Central and South-Eastern Europe”. 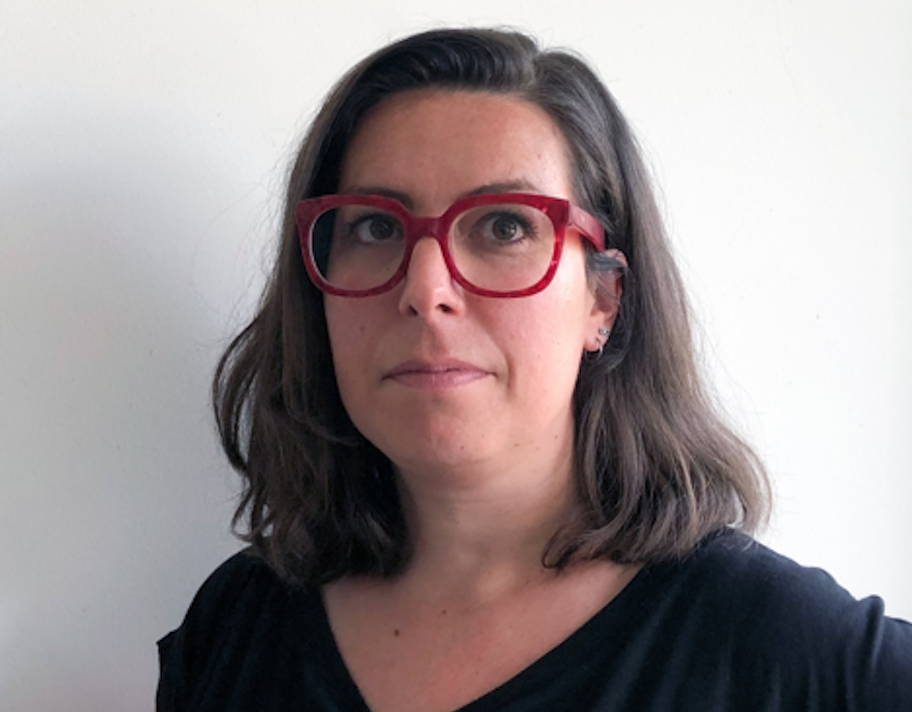 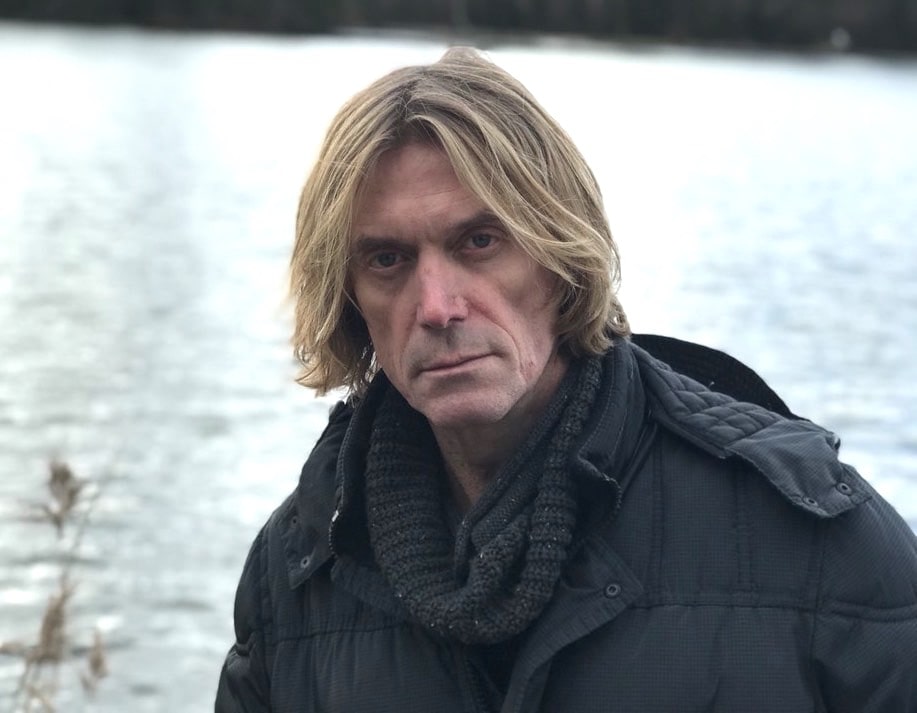 Darko Gavrilović is a history professor at the Faculty of Science in Novi Sad, Serbia. He is the director of the Center for History, Democracy, and Reconciliation in Novi Sad and the chief editor of the journal “Serb-Croat Relations in the 20th century”.
Darko was a visiting professor at the Charles University Prague, the University of Lodz, the Jagiellonian University, and the Aristotle University of Thessaloniki. Darko’s research interests predominantly include Serb-Croat political relations in the 20th century, political myths, and cultural studies.
Read more...

Vjeran Pavlaković is an associate professor at the Department of Cultural Studies at the University of Rijeka, Croatia. He received his Ph.D. in History in 2005 from the University of Washington, and has published articles on cultural memory, transitional justice in the former Yugoslavia, and the Spanish Civil War. Recent publications include the co-edited volume (with Davor Pauković) Framing the Nation and Collective Identity in Croatia (Routledge, 2019), “The Controversial Commemoration: Transnational Approaches to Remembering Bleiburg,” in Politička misao (2018), and The Yugoslav Volunteers in the Spanish Civil War (2016). He is currently the lead researcher on the Memoryscapes project as part of Rijeka’s European Capital of Culture in 2020. 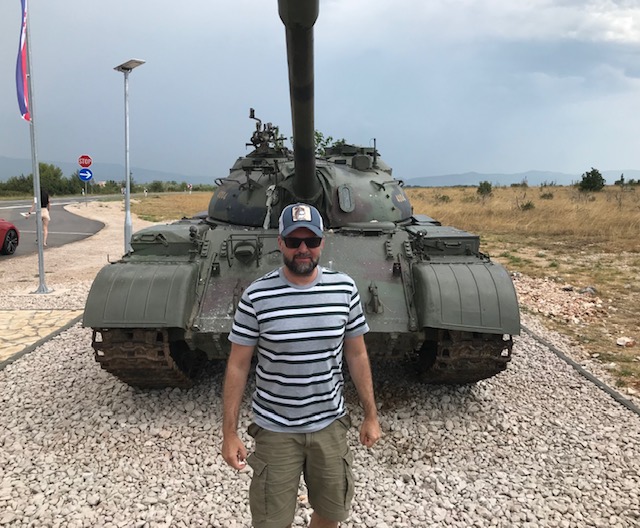 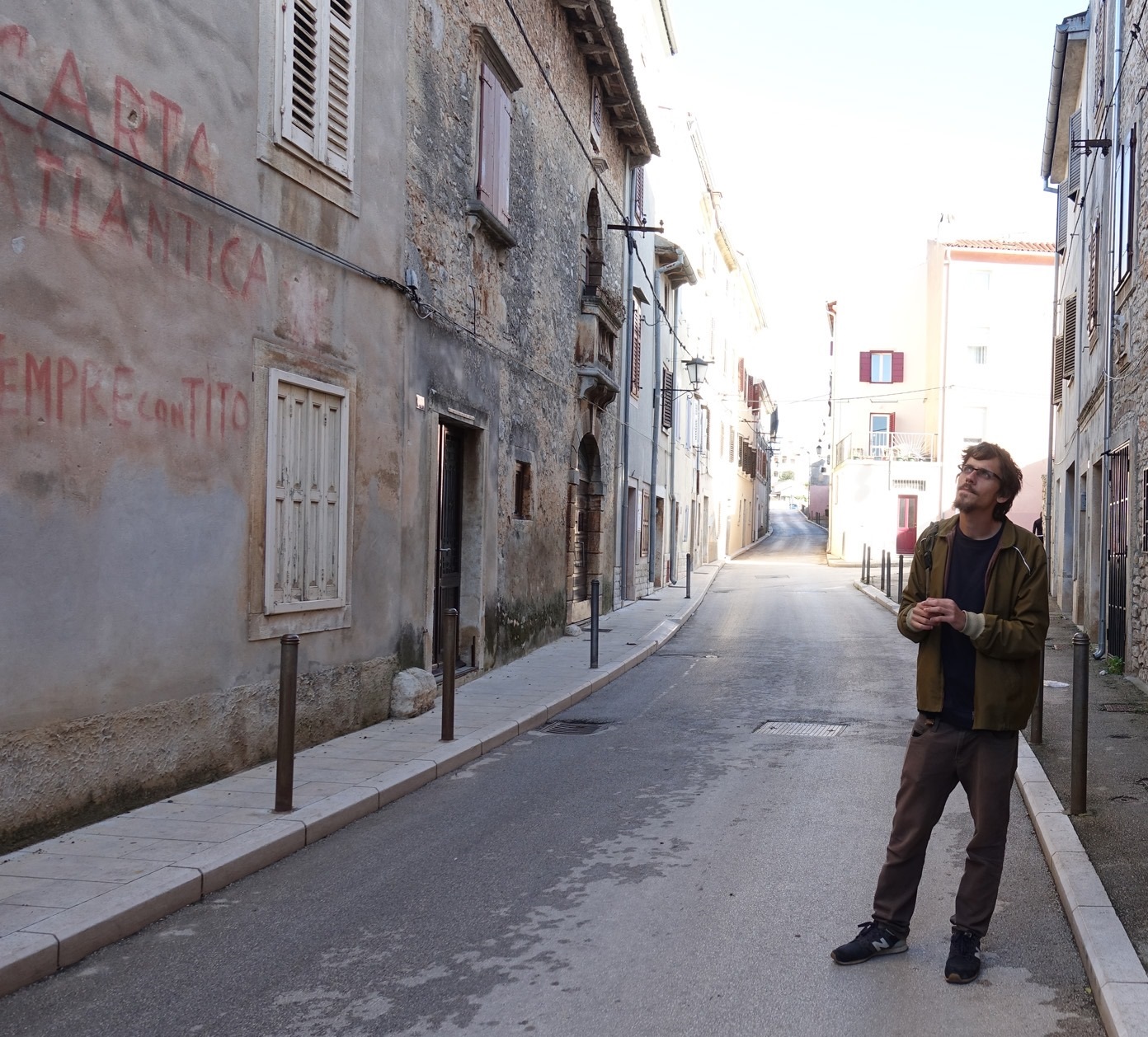 Eric Ušić is a PhD student in the Balkan Studies program at the Faculty of Social Sciences in Ljubljana, Slovenia. He is currently working on his doctoral thesis and researching post-World War II graffiti in Istria, Croatia, under the supervision of professor Mitja Velikonja. Eric holds an MA degree in Cultural Studies, received at the Faculty of Philosophy in Rijeka, Croatia. He published papers in Croatian and Slovenian scientific journals and participated in several international conferences. His field of interest includes cultural studies, visual ethnography, memory studies, Balkan studies, and Istria’s contemporary history.

Semiotics of Conflict 2019. All rights reserved.